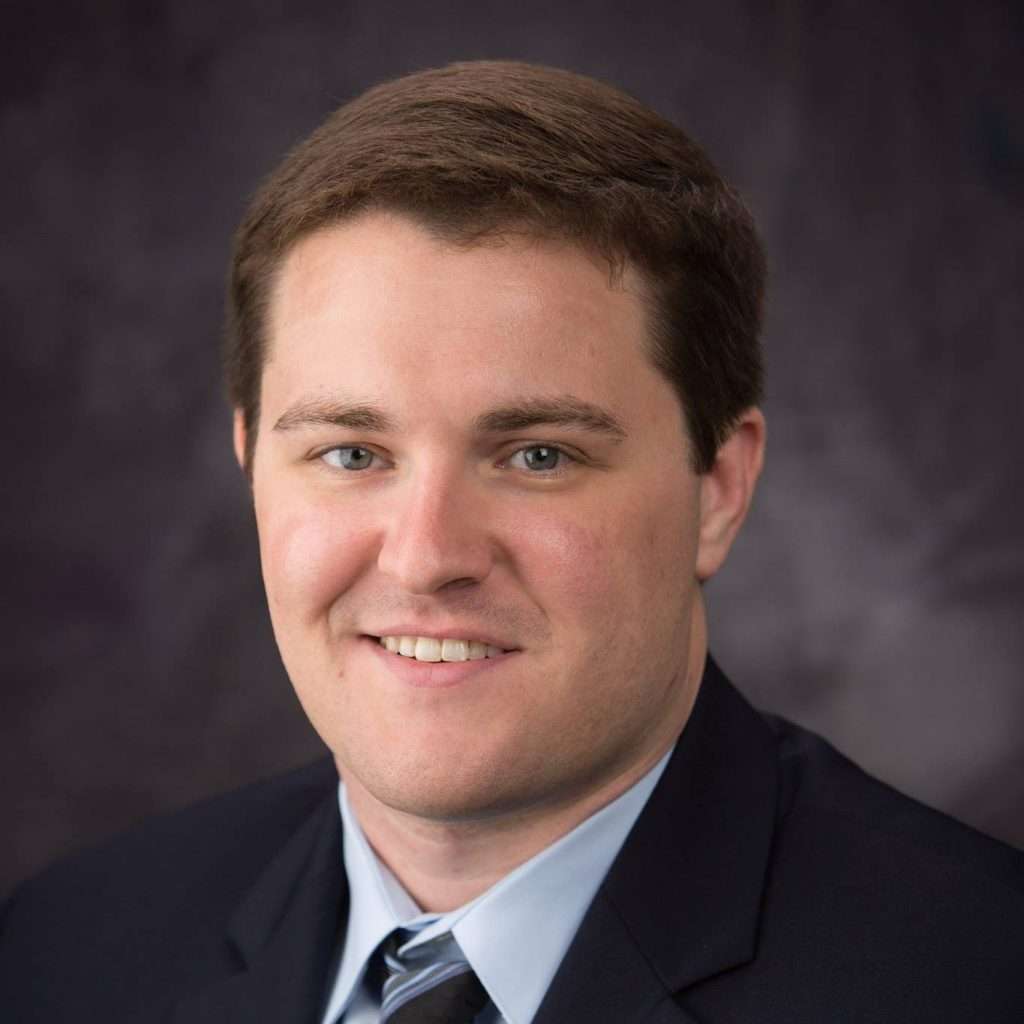 Learn about Reep Coleman & Stubbendorff in Seminole, FL, and follow the story of founding attorney Justin Reep. Justin’s unique experiences as an assistant state attorney inspired him to found a firm that is dedicated to defending the rights of clients from across the gulf coast. His deep roots in the Sunshine State and his broad base of experience makes him a smart choice for anyone in need of representation in court.

Contact Justin today to learn more about Reep Coleman & Stubbendorff and his commitment to serving the needs of the client. Proudly serving clients throughout Pinellas, Pasco, Hillsborough, Manatee, and Sarasota Counties from the office in Seminole, Florida.

Skip footer and go back to main navigation