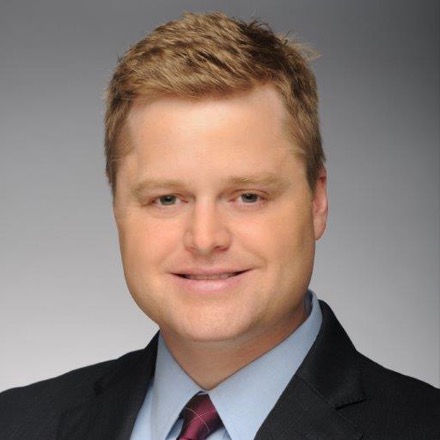 Kevin began his legal career as a prosecutor for the State Attorney for the Sixth Judicial Circuit, where he tried over twenty jury trials and countless non-jury trials. While a prosecutor, Kevin was selected to work in domestic court, where he devoted one hundred percent of his practice to prosecuting domestic battery and restraining order violations. Later, Kevin was promoted to lead trial attorney, where he led a division of other prosecutors. Kevin was again promoted and made a felony prosecutor, prosecuting the most serious level of crimes in the state.

After leaving the State Attorney’s Office, Kevin accepted a position at a prominent Family Law Firm as an associate attorney. Kevin gained valuable experience as an advocate for his clients in trials, hearings and mediations. Kevin represented clients in establishing paternity, parenting plans, child support awards, and divorce.

Kevin has practiced in a variety of civil areas, including disputes involving condominium and homeowners’ associations, real estate litigation, personal injury, land use, and probate.