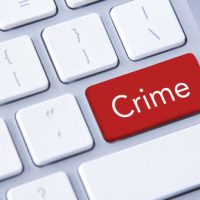 When facing any type of criminal charges, you need an experienced Seminole criminal defense attorney working on your side. To speak with a member of our legal team about your case, call or contact Reep Coleman & Stubbendorff online and request a consultation today.

By Reep Coleman & Stubbendorff | Posted on June 17, 2021
« Probation Violations In Florida
What Should I Do If I’m Wanted By Police For Questioning? »